How Doctors Get Better at Breaking Bad News

Has a doctor ever said something so insensitive that you remember it even years later? Unfortunately, I think many of us have had that experience. The fact is, most doctors…

NEWTON — Dr. Anthony Orsini along with a team of observers from Newton Medical Center, monitored spoken messages as well as hand gestures, body language and other communicative actions through a…

Morristown Medical Center pairs real physicians with performances based on actual cases. Years ago, it was called bedside manner, a reference to when doctors would share medical news with patients…

NEWTON — The husband was restless and impatient. As he tried to convince not only his wife, but himself, that nothing was wrong, the message that his heart had an… 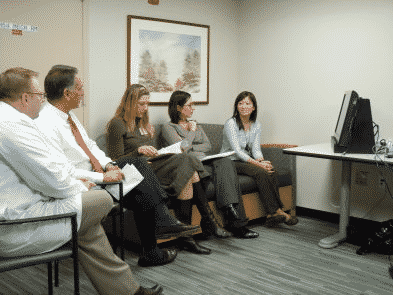 It’s every doctor’s nightmare. And every parent’s. Five year-old Billy had been airlifted to the hospital after nearly drowning. Now, pediatric resident Albert O. Antonio had to tell Billy’s mother and father that their son had suffered serious brain damage.

But the scene at Morristown Medical Center was a simulation rather than a real encounter. Actors playing the parents wept, prayed, and frantically sought answers from Antonio, who occupied center stage — hoping to learn how to deliver deeply distressing news. 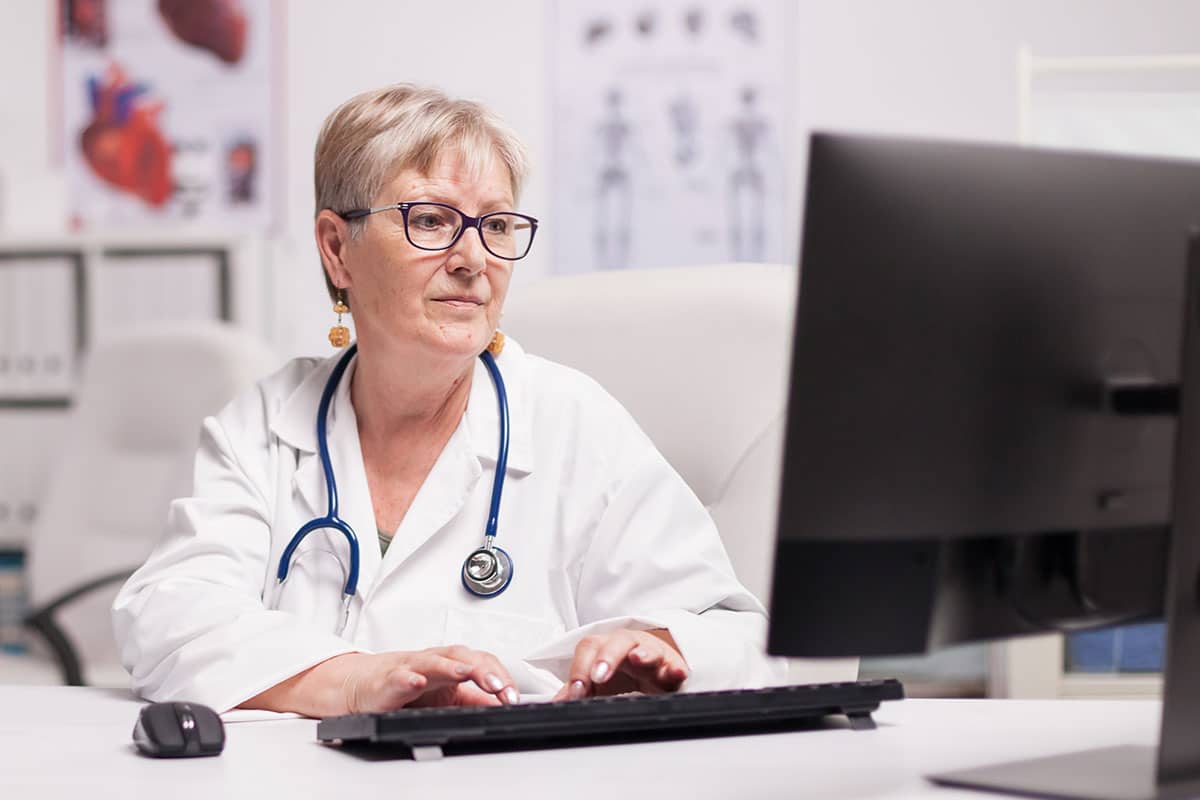 Ted James, MD, MHCMJune 2, 2020 “In an age where the average consumer manages nearly all aspects of life online, it’s a no-brainer that healthcare should be just as convenient,… 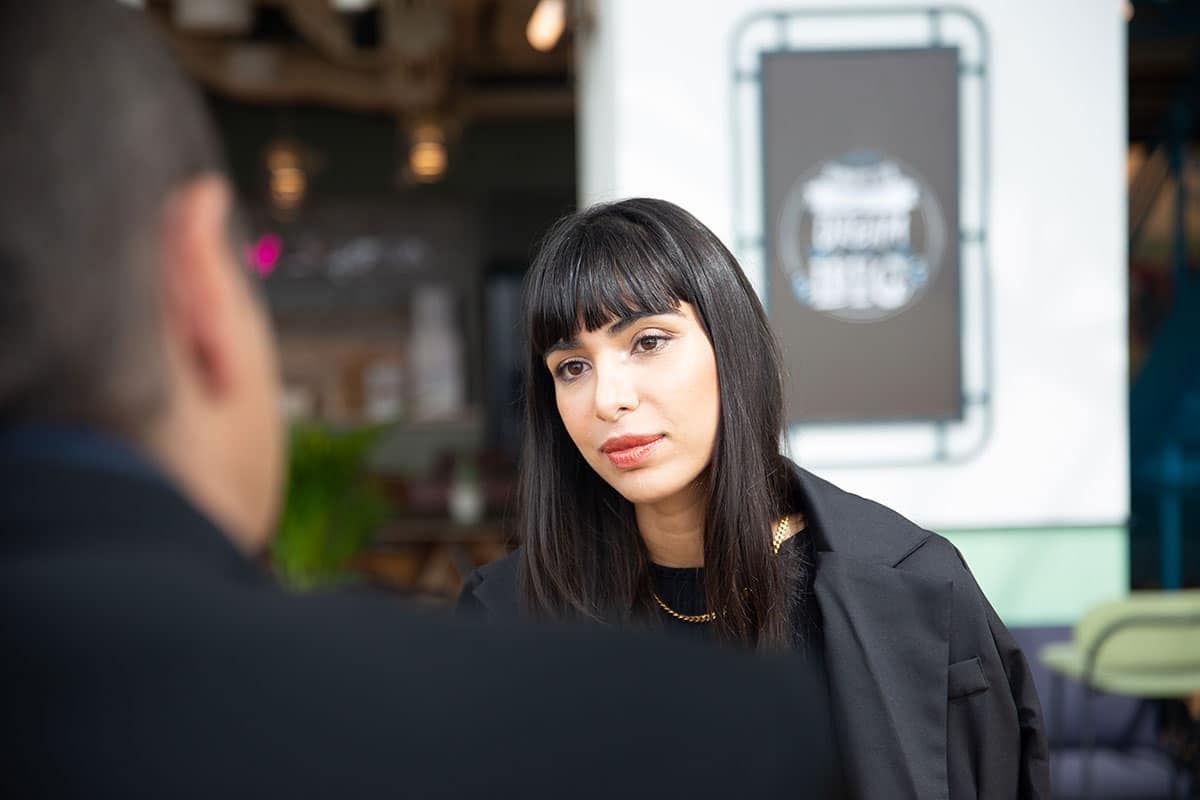 Keys To Navigating Successfully Through Tough Conversations With Employees – Forbes

It’s a common misconception that communication is simply about providing information. Effective communication is primarily about the ability to build rapport and establish trust.” Thank you to Forbes and Kathy Caprino for sharing… 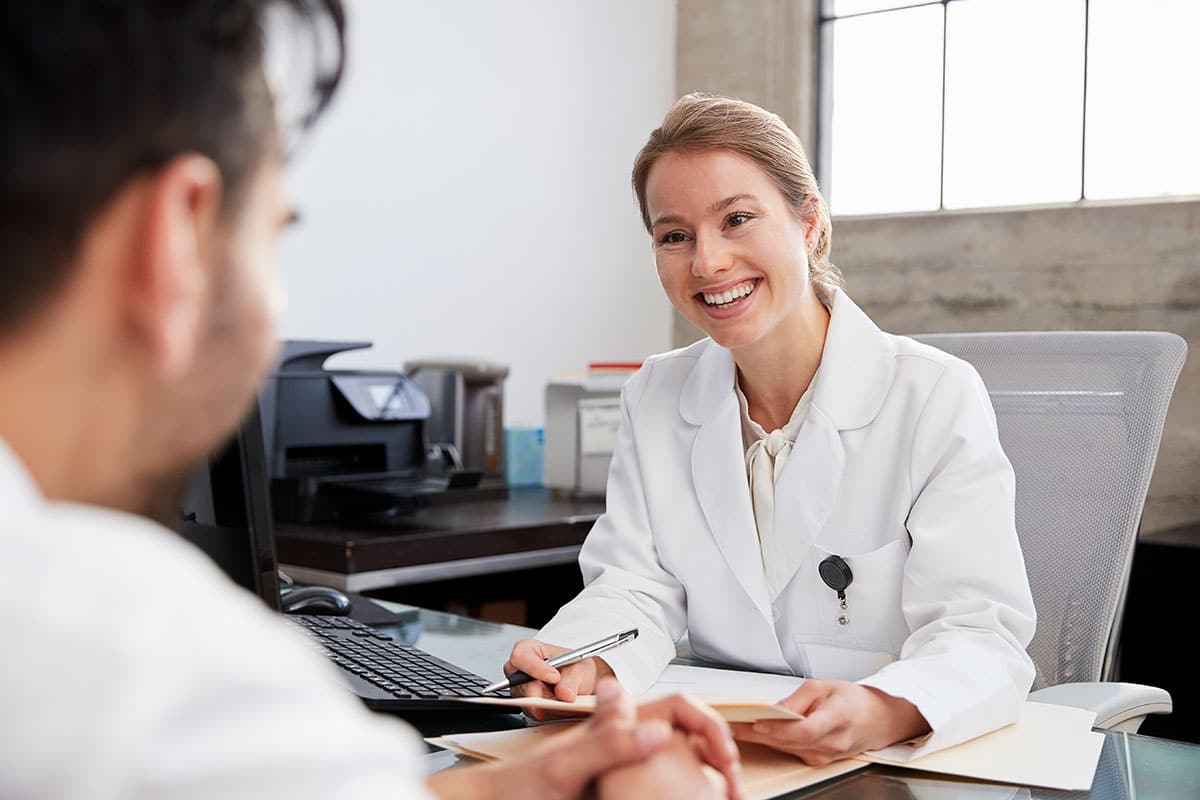 Whether a patient is sitting in a doctor’s office, waiting in an exam room or waking up after surgery, they often feel a mix of emotions, including uncertainty, fear and vulnerability. They want answers. They want the truth. But even as doctors share information with them, they want more than just the facts — they want it conveyed in a caring manner.